"The highest peak in my career! Top of the mountain! Coming from small country, to reach this high on my football journey will forever make me smile with pride! I was able to learn, train and play with giants! We were so good, when we use to line up in the tunnel before a game i was able to see the respect and fear in the eyes of the other team, and i knew they were already beaten! I became a winner! We won titles, we won cups, i scored goals, made assists… Even if we lost and i didn’t score, i was smiling inside because i was playing for Man Utd!

The biggest club for me! I won the golden boot for the most goals in the league, in the season that we made history by becoming 19th times Champions of EPL! Beating the record held by Liverpool!
And because of that... We Are Immortal!"

Manchester United have a great interest in the top goalscorer and in the summer of 2008, the big transfer is a fact - Manchester United pays 30.75 million pounds, a club record at that time to sign the Bulgarian.


✓In his first season at the Theater of Dreams, Dimitar wins the EPL tittle!


✓Winning a second League Cup - this time with the "Red Devils".

✓ The 2010 and 2011 season is the most successful for Berbatov, winning another EPL title and becoming the top scorer of the league with 20 goals!


✓Legendary will remain the hat trick against Liverpool for the 3:2 victory and especially the second goal after brilliant scissor kick!

✓Berba is the first player in the history of Manchester United since the Second World War, (64 years), to scores a hat-trick in the derby!

✓In November 2010, in a match against Blackburn, he makes history in the Premier League as the first foreigner to score 5 goals in one match.

✓In December 2010, as the first Premier League player with 10 goals in the season, he received "The Golden Boot”!

✓In March 2011 he was awarded the Golden Boot for the second time as the first player to score 20 goals in the season.

✓In January 2011 he scored his third hat-trick of the season - an achievement in the whole history of English football matched only by Rudd van Nistelrooy and Alan Shearer.

✓In April 2011, Dimitar was selected by the Association of Professional Footballers (PFA) in the team of the year!

✓According to Sir Alex Ferguson, Berbatov is one of the best players in the world.

✓ In his third season at Manchester United (2010/2011), Berbatov is one of the leading players in the league for goals and assists, and again is picked in the team of the season! 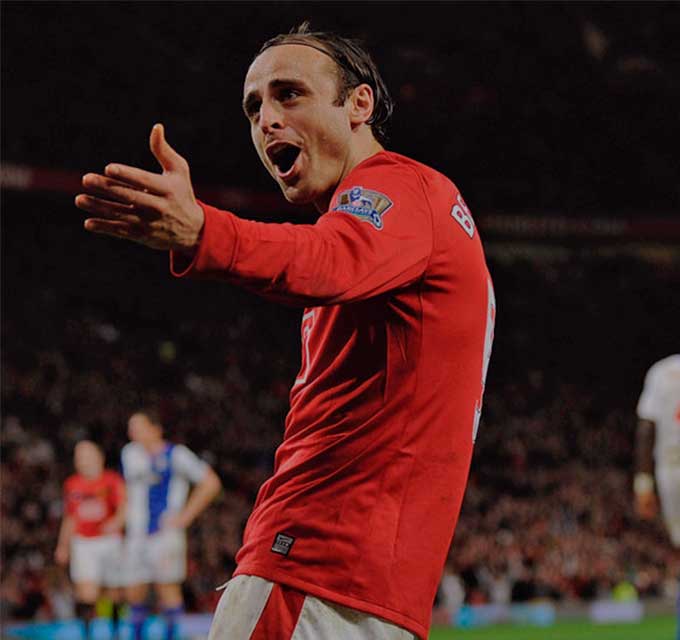 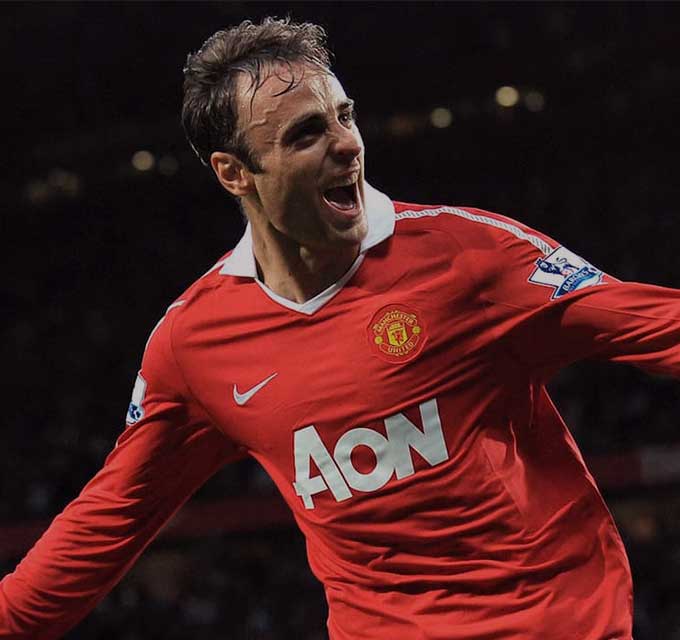 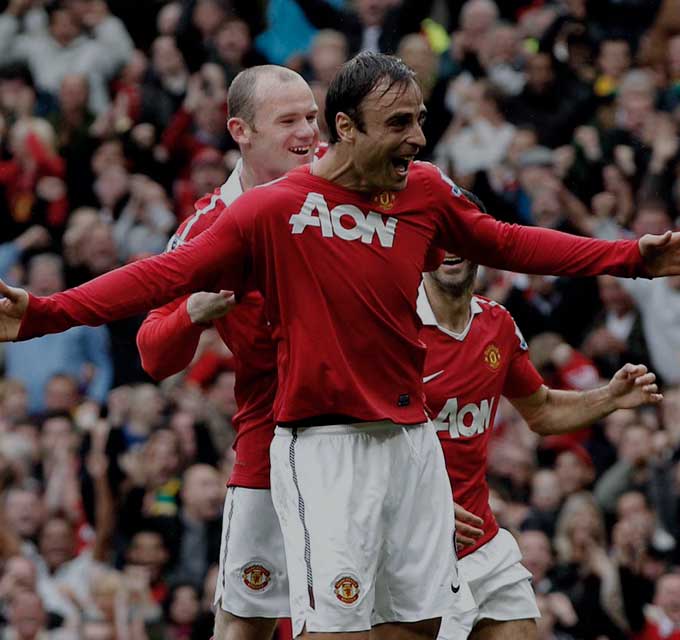 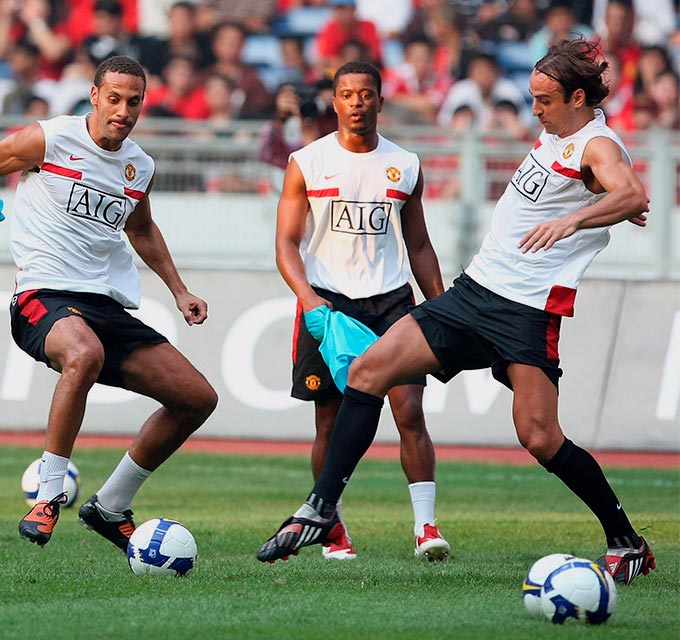 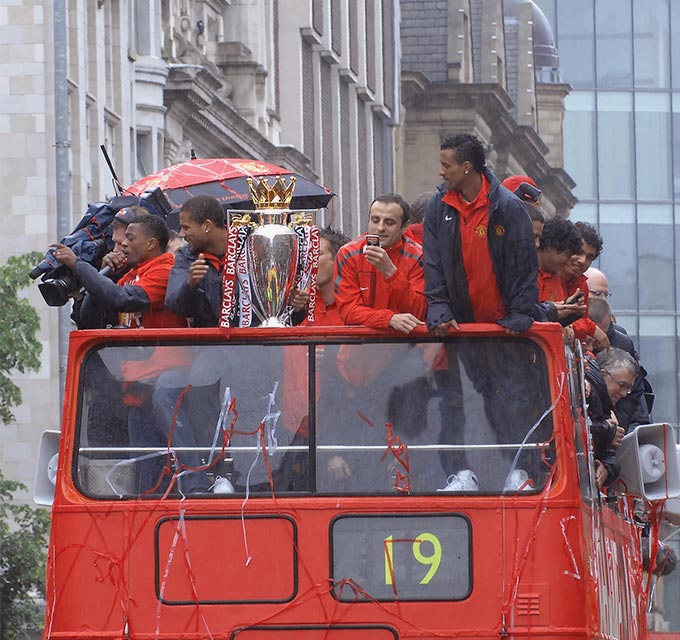